You don't have to be an expert in team sports to understand that tall basketball players are usually more successful than those who are shorter. 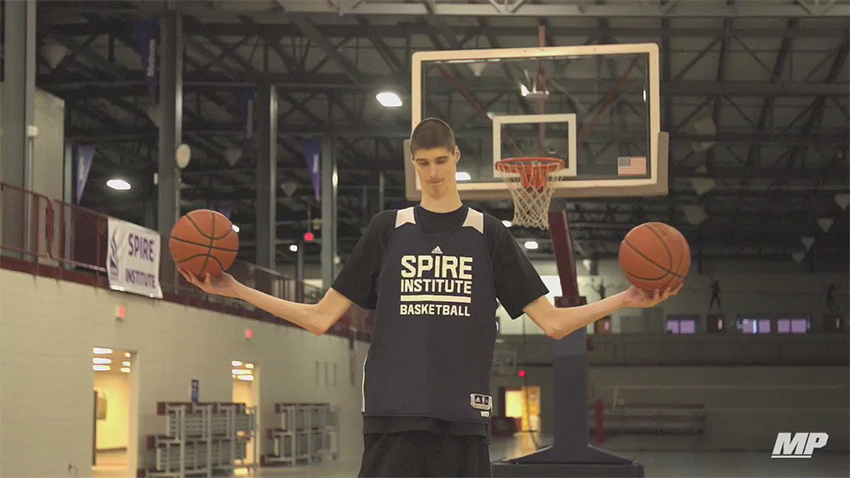 There are exceptions, but they only confirm the general rule. In this regard, this begs the question, what height is needed for basketball? It is noticeable that there are no low people in this sport, but not every basketball player reaches two meters in height. In this article, we will look at how important height is for a basketball player, what it should be. You will learn a lot about an interesting game, and you will also get an answer to the question: is it true that basketball makes people taller.

Physical strength in basketball is not the key to success. Its use is limited by a number of strict rules:

A strong person will not necessarily be successful in this sport. The main criterion is different, and this is growth.

Why are basketball players tall?

It is easy to see that professional basketball players are always taller than average. It can be assumed that only very tall guys initially go to this sport, but this is not so. It would be more correct to say that tall athletes are more likely to succeed. The basket is located high enough, the higher the growth, the easier it is to get into it, as well as to catch the ball in a jump.

This is not the only reason. Players are constantly training, doing dynamic stretching, relieving the spine from excessive stress by jumping. Therefore, their height will not become smaller due to poor posture, as is often the case with people who lead a sedentary lifestyle.

How tall should you be?

When the NBA was in its infancy, the average height of team members was 188 cm. By the 80s of the last century, this bar had risen by 10 cm. At the moment, growth averages 195-198 cm. There are also distributions in terms of positions, for example, the height of the point guards is 188 cm, the center players are 211. Such indicators make it possible to achieve success. 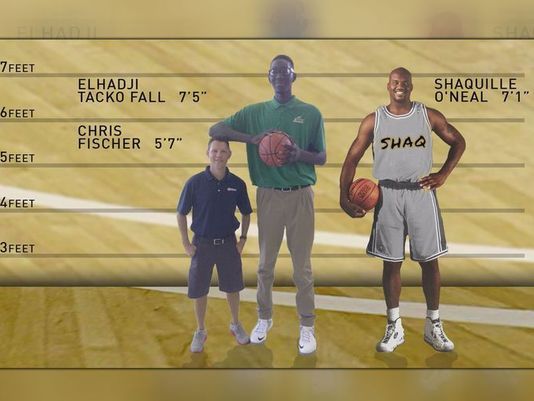 When it comes to high school teams, basketball players are usually no taller than their non-playing peers. On average, for guys aged 16, it is 175-177 cm. Therefore, parents may not wonder if their child is suitable for basketball in height, it is better to see if he really has the data necessary for this.

If a child has these qualities, then he can be given to the basketball section. He will be more likely to succeed than less agile and flexible peers. Growth is an important but not the only criterion for success. There are standards, but at all times there have been exceptions to the general rules. For example, Tyrone Curtis Bogz, the shortest NBA player for the entire period of the existence of this organization, his height is only 160 cm. And Gheorghe Dumitru Muresan became the tallest, his height is as much as 231 cm.

Parents often send their boys to training because they want them to grow up tall. Let's see how it is justified.

Will it be possible to grow?

It is believed that playing basketball as a child helps boys grow up and become tall. Many parents believe in him. Moreover, it can be heard from the coaches of the children's sections. They motivate their point of view by the fact that basketball training is a constant dynamic stretching. 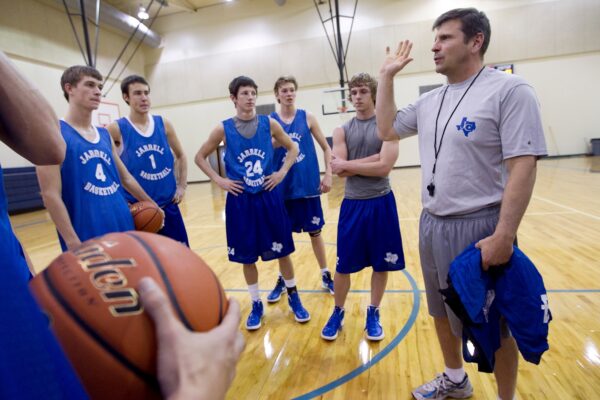 Jumping and throwing the ball relieve the spine from excessive stress, allowing it to grow freely and unhindered.

The fact that parents believe in this and send their children to sports is good. Reasonably selected physical activity positively affects the general state of health, makes people stronger physically and morally, and instills self-discipline. But you should not rely heavily on sports, since the last word will still remain with genetics.

It is impossible to influence genes through training.

Basketball players differ from non-athletic people and representatives of other sports not only in height. You can see with the naked eye that they have longer arms than the average person. Based on this, we can conclude that frequent throws and other basketball movements still have an effect on the growth of bones and other body structures.

Let's consider all the factors that basketball affects the growth of the body and limbs: